The EGYARN project proposes an innovative view of the textile production of New Kingdom Egypt, especially in the Theban area, as several sites around the capital have yielded exceptionally rich archaeological evidence. The goal is to understand how and where textiles were produced, which were the main non-domestic textile production centres, and how they were connected with other institutions and private workers. In addition, by means of careful analysis of study cases, like Gurob and Deir el-Medina, social contexts and economic aspects linked to the production of textiles will be investigated. The project will create a comprehensive and up-to-date information base, so as to understand the details of New Kingdom textile traditions and locate them in the Late Bronze Age production landscape between the Mediterranean basin and the southern reaches of Nilotic Africa.
Read more

Goods of the Earth: Making and Marketing in the Pre-Mongol Islamic World

In the project Goods of the Earth: Making and Marketing in the Pre-Mongol Islamic World I am scrutinizing the genre of the so-called ḥisba-manuals: Islamic legal sources which contain the available rules compiled by the muḥtasib or the market inspector. By investigating the Kitāb fī ādāb al-ḥisba al-Saqaṭī (d. around 1100), who was the market inspector of Málaga, I will demonstrate that his normative warnings contain detailed information about the quality of craft objects as well as their making and that this genre of legal text reflects the marketplace, its products and its artisan-craftsmen.
Read more

Trans-PLANT: Transformational uses of dye plants on Linear B tablets. New approaches to cultural identity and technologies in the Bronze Age Aegean

The Trans-PLANT project aims to demonstrate how the knowledge coming from transformational uses of dyes transcends how the final product is perceived visually to address what is being communicated culturally. The project will explore the inter-relations between linguistics, history of science, and archaeology to analyse dye plants, technologies transforming them, and dyed goods like textiles and perfumed oil. In particular, I focus on:

The Trans-PLANT project will gather new information on ancient technologies and identities and will enable new discussion on vegetal dyes and the transfer of knowledge by proving new data on Linguistics, Aegean Epigraphy, History of Science, and Experimental Archaeology.

TEX-KR: Making and Unmaking of Textiles during the Khmer Rouge Regime

By Magali An Berthon

TEX-KR explores textile production and dress practices in Cambodia from the early 1960s to the early 1980s, especially examining the years of the Khmer Rouge regime. This dictatorship claimed nearly two million lives between 1975 and 1979. In that period, textile ancestral crafts were heavily impacted by halting sericulture, silk weaving, and skills transmission. Combining object-based study, archival research, and participatory methodologies, this project aims to center textile know-how, artefacts, and clothing practices as crucial material evidence of this dark heritage.

The project is grounded in museum-based research in Cambodia’s leading cultural institutions, namely the National Museum of Cambodia and Tuol Sleng Genocide Museum. The National Museum of Cambodia was closed in the 1970s, and by its reopening in 1979, it had lost three-quarters of its extensive textile collection of precious handcrafted silks. Tuol Sleng Genocide Museum was established on the secret Khmer Rouge prison site S-21, where about 18,000 prisoners were killed, leaving behind thousands of textiles and clothing remains that have been recently reintegrated into the museum’s collection. Historical research will contextualize the loss and reclamation of these collections as by-products of the Khmer Rouge atrocities, embodying two complementary sides of this traumatic period of human, cultural, and artistic destruction. TEX-KR aims to develop an innovative sensory methodology incorporating materiality, emotions and memory to study sensitive textile artefacts in a Cambodian context with the potential to inform other histories of conflict.

The project will involve close collaborations at the University of Copenhagen, especially with CTR co-founder and textile historian Dr Marie Louise Nosch and Dr Thomas Brudholm from the Institute for Intercultural and Regional Studies (ToRS) on the topic of textiles and emotions in the context of mass atrocities. 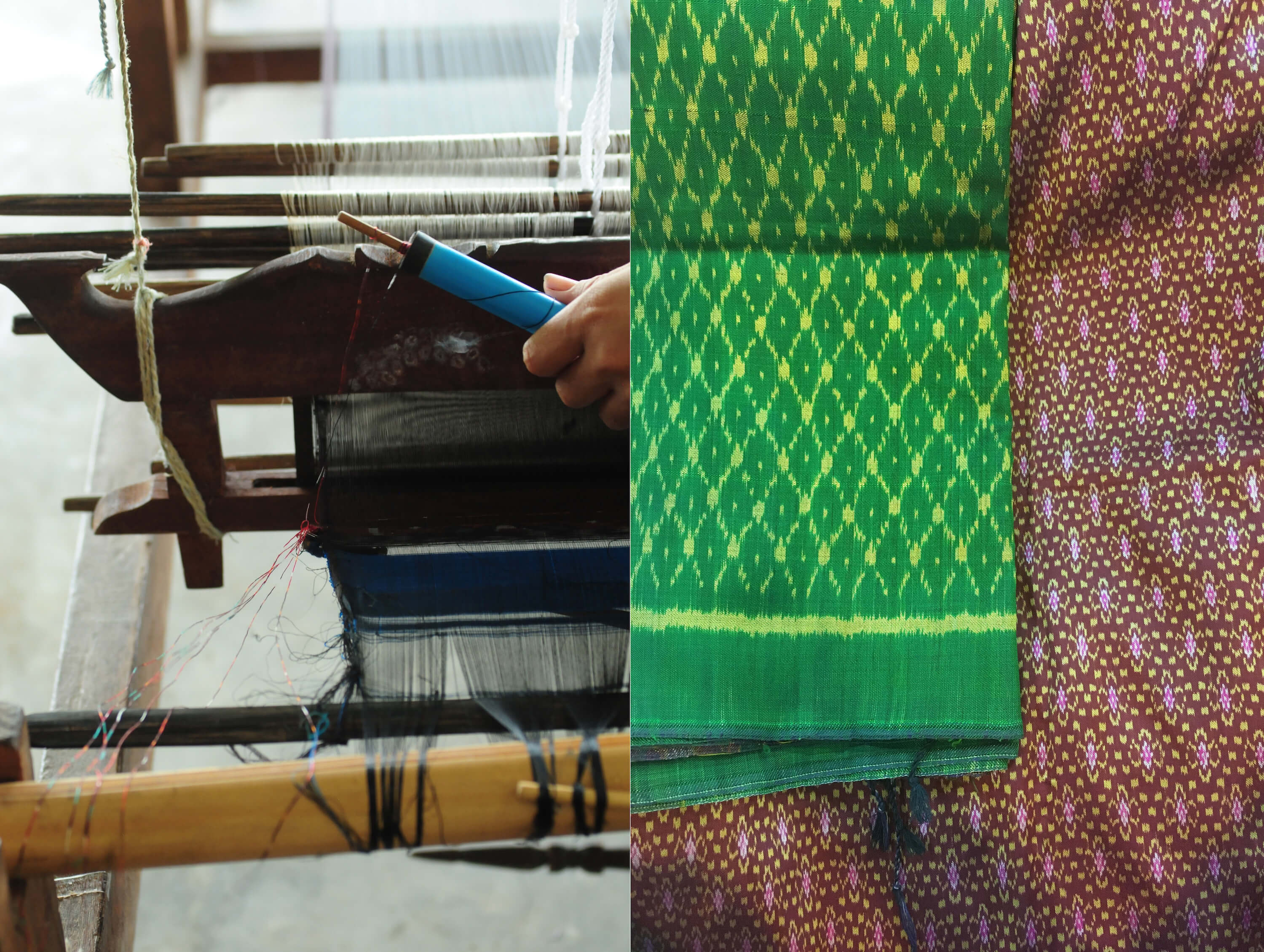